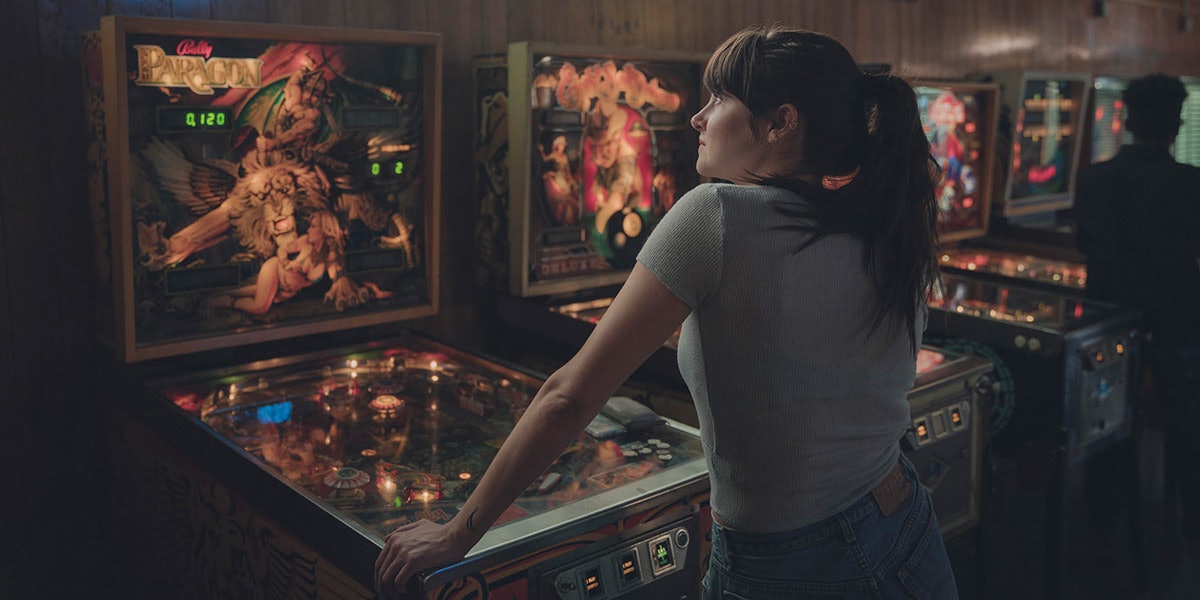 
Motown, in its essence, was also the Vietnamese folk song. The Vietnamese folk song was the first song I ever heard. Like much of Soul and Motown, the folk song consists of a sort of wailing, an elongated and mournful cry even before the lyrics can make sense of anything. The pain and sorrow from generations or warfare and lost could be understood, even felt, in a single note. To me, it was Vietnamese, it was hurt hammered into song, and it was glorious. I stopped and listened. The voice was clear, pristine as it echoed through the corridors.

What is that? Some sort of aspiring soul singer. And there, a man, somewhere in his early 30s, dressed in a white suit, his face shadowed with a low fedora, swayed and crooned into a mic hooked up to a portable amplifier and an iPod loaded with instrumental Motown hits. He closed his eyes and sang. If velvet cigarettes had a sound, that was it. Sage started to shift his feet and I could tell his bones knew this familiar work as he gyrated and two-stepped, his fingers quickening into a snapping to the beat. How he gonna do me like this?

This song gonna kill me tonight. I nodded, smiling.

People were already gathering, mostly other residents, but there were some stragglers of the night who were waiting for the final trains, standing with their last beers, a pizza or a pretzel in their hands. I saw the other homeless men and women begin to cheer up as they gathered and lay down around the song. Their limbs started to move and gesticulate as they warmed up to one another. The whole scene had the effect of tremendous warmth and crushing sadness.

I suddenly started to think of my mother, how, after my father was in prison, she and I would stand in the long lines outside churches to receive a loaf of bread and dented cans of soup. How we warmed ourselves by making up a song and dancing as the line moved along the snowy parking lot. I was suddenly stricken with a overpowering urge to weep. I wanted to weep fully and hard. I was actually too tired to do so. I just focused on busying my lips with the song, letting the words find their way in as I chewed those bittersweet lyrics with Sage beside me.

One day after classes, I was making my way into the Starbucks at Penn to charge my phone when I saw a missed call. It was from a friend who lived on Long Island. After the readings I would usually head to Penn Station as everyone else went home or to another bar for drinks. Shocked, he suggested I just return to Connecticut, or at least call my mother.

Besides, my mother was so proud of having a son attend college—she taped a postcard depicting the gold-plated bell tower on top of the Brooklyn College library at her table in the nail salon and, not being able to pronounce the name of the school, would gleefully point to it when customers and co-workers inquired about her oldest son. He go here! New York City.

I called my Long Island friend back. I heard nothing else. Wait, wait—what train do I take? The building was an old Brooklyn brownstone: two floors and three rooms, only one of which was occupied. The children had long moved out and the husband long passed.

When my friend opened the door, a little puff of white hair hovered behind his shoulders. An old woman timidly peered out from behind him. Slowly, she stepped out from behind my friend and started to smile, apparently relived at my small stature. Come in, we have tea. Who in their right mind would call someone a body of water?

Eventually, she just called me Labas and to keep it simple, I called her Labas as well. She reached out and held my hand with both of hers. I noticed how cold they were. She led me through a dimly-lit hallway, which opened to a living room furnished with what seemed to be everything made before The walls were plastered with some sort of faux woodgrain.

There was an assortment of odd, Victorian style chairs covered in clear plastic that seemed to be facing in no particular direction. Everything, save for the rug and our bodies was coated in a thin or thick layer dust. What was most bizarre, however, was a glass armoire in the dining room that housed a fleet of sad-looking porcelain owl figurines—also filmed with dust. In fact, there were owls everywhere.

Apparently, Grazina was an avid collector of all things owl: owl clocks, owl paintings, owl lamps, towels imprinted with owls, even owl slippers. Everywhere I went, I was watched by hundreds of mournful yellow eyes. She invited her grandson and me to sit down in the kitchen for tea. Fumbling through the drawers and opening and closing the cupboards, she tried, with great difficulty, to find the proper cups. Her breaths grew heavy and her poof of white hair vibrated vigorously in the effort.

I know…. I know. Finally, she turned to us; a wooden spoon and a sponge in her hand, her forehead jeweled with sweat.

She was clearly lost. My friend took me to my room on the second floor. When I opened the door, I was immediately plunged into a thick musty odor.


It was the scent of air trapped for too long. I went over to open the window, which had a picturesque view of the brickwork on the side of the next building. And then I saw it: an old wooden thing resting in the corner—with only three and a half legs. A desk, lit with a trapezoid of ochre evening light falling through the window. It looked like a blank sheet of paper was burning on the desk. I opened the drawers, I placed my hands on the table, testing the height for writing. It was fake oak—laminated to look natural, but it was perfect.

Perfect not because of its quality or lack there of but because it was mine. My first desk. It was a badge, a label, a dedication, my vehicle and anchor. And, having no publication and barely any respectable poems, the desk was a promise of possibilities, that good work would be done, and it would be done right here. The damage would take decades to repair—but for those, like Grazina, who lived through it, the trauma is seared into the mind, sometimes returning like a fresh wet wound.

Besides being an immigrant, the genesis of my own family also began in the very nucleus of bombs. When heavy fighting tore through her small farming village, my grandmother took my mother, only a toddler then, and fled to Saigon, the most heavily fortified city south of the seventy-sixth parallel, the line that divided the conflicting North and South Vietnam. The city was a merciless place in time of war, especially for a young woman with no education and two small mouths to feed.

My grandmother, along with many other young women from the countryside, took to the streets where American G. When my mother was born in , her father was already long gone. No face.

I—THE LAST TO SEE THEM ALIVE

No photo. No name. I remember the first few years after immigrating to the U. We had no TV, no radio, and no one knew how to read or write in Vietnamese or English. It was as if pain could not be told in any other way, that only through singing, could the memory exit the burden of a body and flourish as something abstract and, therefore, tolerable.

Within minutes, every wall in the room would melt into fantastical landscapes of terror and wonder. Someone would be in tears, my grandmother would join, the song still coming between her gasps for air. We would sit deep into the night this way; the tea pot emptied and filled a dozen times over. With Grazina, most of my duties are manageable. I am in charge of her pills, which means I have to know what they look like and remember their names—all fourteen of them.

Missing one dose risks the possibility of a severe dementia attack. Sometimes, to make sure her mind was working the way it should be, I would check on her by asking her who the president was every few hours.


Other responsibilities included showing her how to use the microwave and cooking for her, shoveling the sidewalk and driveway, getting groceries, fixing the cable when it went out, and teaching her how to use the TV remote, which was something I would have to do at least once a day, as she often forgot. Who is the president?!